We make your brand a success
Close
Skip to content

Increase the awareness of American Airlines as preferred carrier from Italy to the USA and highlight all the investments the company was doing in creating  the best travel experience for its passengers: from a new fleet, to joined frequent flyers programs (AA and US Airways), new Admiral Clubs, new onboard services both in business and economy class.

merica and all other destinations in the USA and Central/Southern America through the many hubs of the company in the USA.

Since 2013, we have acted in Italy as the local American Airlines Corporate Communication office.

Thanks to our proactive attitude and daily contacts with the European Corporate Communication office (based in London) and with Italian Management, Sales and Operational teams, we are able to support any communication needs of American Airlines in the Italian market.

We’re also proactive in finding unconventional PR opportunities to give visibility to the airline such as:

– support to NAT GEO TV program (FOX), realized in collaboration with the US association Make a Wish, dedicated to Mr. Sammy Basso’s dream (travel on the Route 66);

– Support an Art Documentary that has needed to travel with technical equipment to Buenos Aires to interview the widow of Jorge Luis Borges, American Airlines has been highlighted in the documentary as technical sponsor;

– Visit to the airline’s operations center in Fort Worth to realize an unconventional article featured on Corriere della Sera, the most important Italian daily newspaper;

– Realize a press release dedicated to the lift of an old MD-82 aircraft from Malpensa Airport to Volandia Aviation Museum. Since ORD based American Airlines’ Aircraft Recovery Team is one of the most specialized teams in the World in aircraft lifts, they’ve been involved for this hard job in Milan. 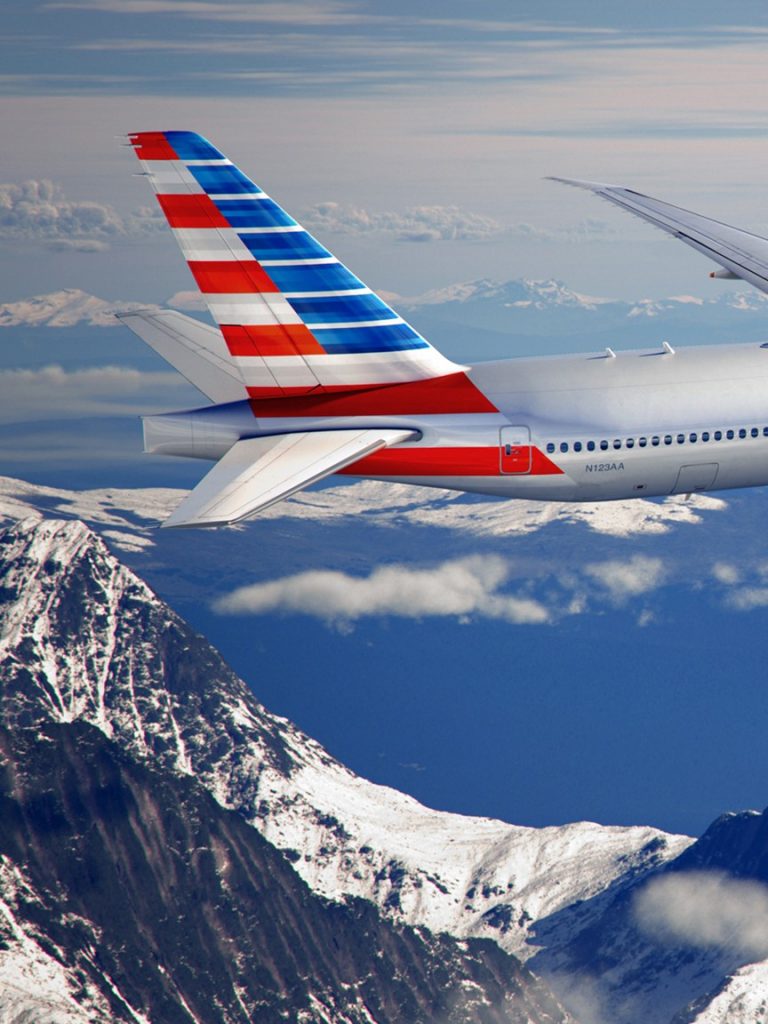